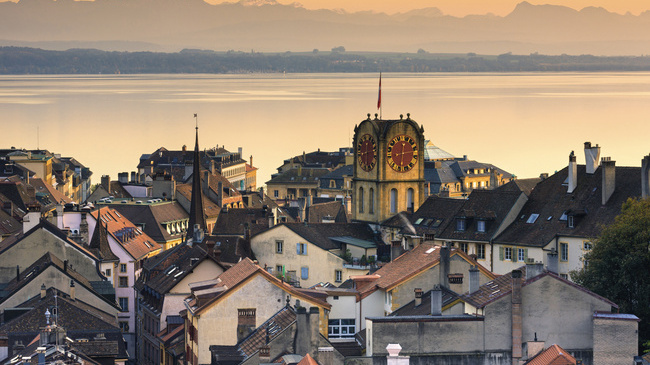 When I was 16, I left my home in San Anselmo, California and flew to Neuchâtel, Switzerland, where I was an exchange student for one year.

I had taken French through junior high and high school, and knew enough to make small talk, but I was quite unprepared for the intense and immersive experience.

I lived with a host family who was (thankfully) committed to speaking only French with me, even though they knew English. I remember having a headache at the end of each day, as I struggled to understand 11 subjects, including history, philosophy, chemistry and Italian, all taught in French at my high school. (Just try to learn Italian when you are trying to learn French. It didn’t work for me either).

This was 1983, before the Internet. Phone calls home were very expensive. So I wrote letters, and checked my mailbox (the physical kind, this was before email) every day, desperate for a note from home.

My Swiss classmates were pleasant, but a bit distant. I don’t think they knew what to make of a hippy teen from California, who did not have an organized pencil box, and had no idea how to take notes in class (the Swiss are the best in the world at taking perfect notes. They whip out their rulers, use different colors for emphasis, and have handwriting that would make Miss Manners proud).

About two months into my immersion, my exchange organization, Youth for Understanding, hosted a weekend orientation for all the exchange students in the country. We met in Interlaken, and spent three days laughing hysterically, playing games and connecting with one another. I met my first Australians and learned that they “tick” a box while I “check” it.

It felt amazing to be with people who deeply understood my unique situation. They were as perplexed as I was about ironing dishtowels, and shopping for food every day, instead of going for weekly groceries.

I was understood, no longer the awkward, bumbling American that strained to follow a conversation and get jokes.

After the weekend, I returned to my host family renewed and in good humor. I was more patient with myself in school, and began to develop some great relationships with my Swiss classmates, including two exchange students who were from Ghana and Venezuela.

Because I knew I was not alone, I had the strength to embrace the challenge of learning French. After a few months, I was much more comfortable in class. By the end of my year, I was dreaming in French, and extremely fluent.

In the years following, I lived in Mexico, Colombia and Brazil. It became easier to immerse myself in different cultures when I knew that I was part of a larger community of students committed to learning about the globe.

Many years later, when I began to design learning experiences, both in person and online, I built in community elements to the class structure.

At the Lift Off retreats that I led with my business partners Charlie Gilkey and Angela Wheeler for 3 years, a big part of the design was harnessing the perspectives, skills, energy and resources of the entire group. Even though we stopped leading those retreats two years ago, many of the 75 people that participated in Lift Off are still deeply connected with each other (I featured one such example in the Collaborate chapter in Body of Work, where a group of Lift Off’ers collaborated with Kyle Durand on the prototype for ourdeal.com).

In our Western popular culture, we have a romanticized view of what it means to be a creative, and celebrate the idea of lone geniuses. We see writers alone at the keyboard, pouring their amazing words into a bestselling book. We see scientists tinkering in their laboratory, making life-changing medical breakthroughs.

What we don’t see are the writing groups who offer critique and support to fellow authors, the research assistants and graduate students who support scientists, or the friends and family members on the other side of the phone who talk those creative geniuses down from a bout of self-loathing.

The creative process can be intense and lonely. Whether you are an introvert or extrovert, you need others around you to offer suggestions and alternative perspectives, and provide support.

It is a rare person who can undertake a major endeavor like changing careers, writing a book, inventing a new product or creating a social revolution alone.

In order to build a powerful body of work, you do need a clear point of view, personal responsibility, creativity and endurance. No one can create for you.

But your experience will be so much richer if you select a posse of people to surround you who are as committed to your success as you are committed to theirs.

We all need each other. 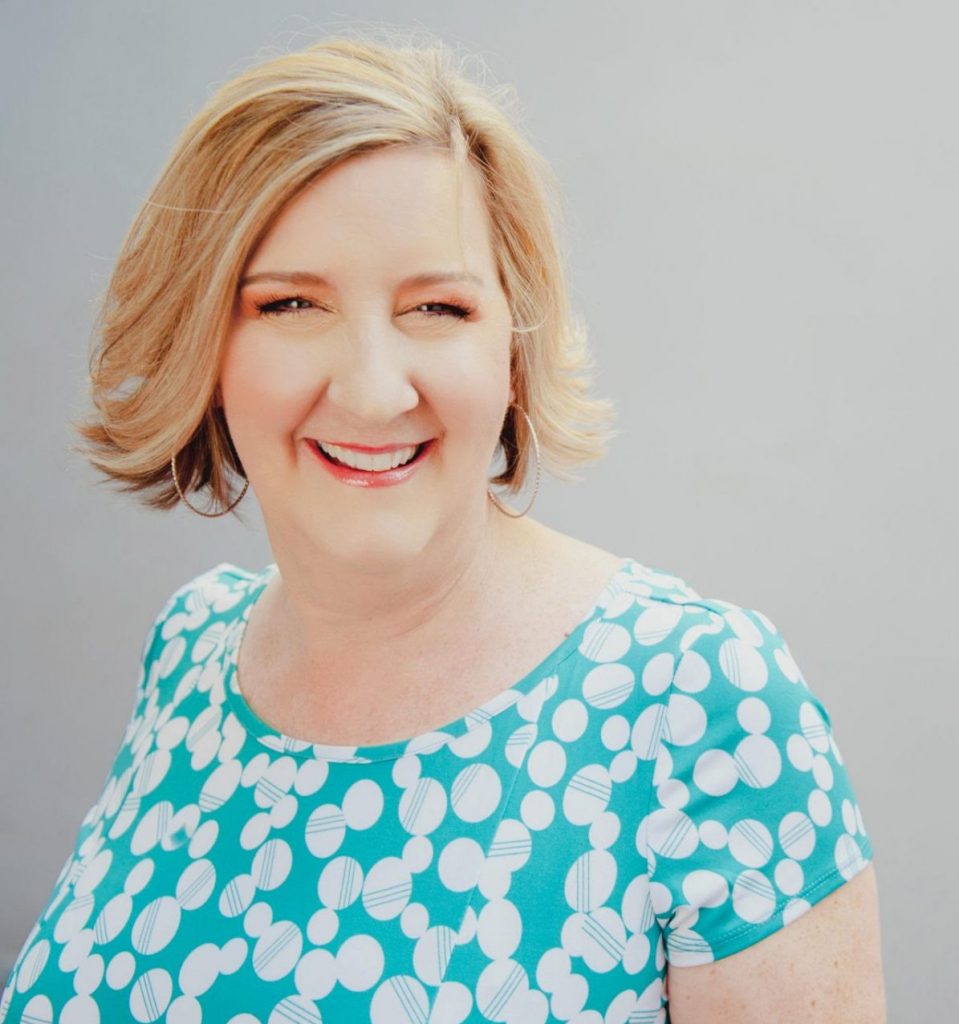 The Widest Net Season One – It’s a Wrap! 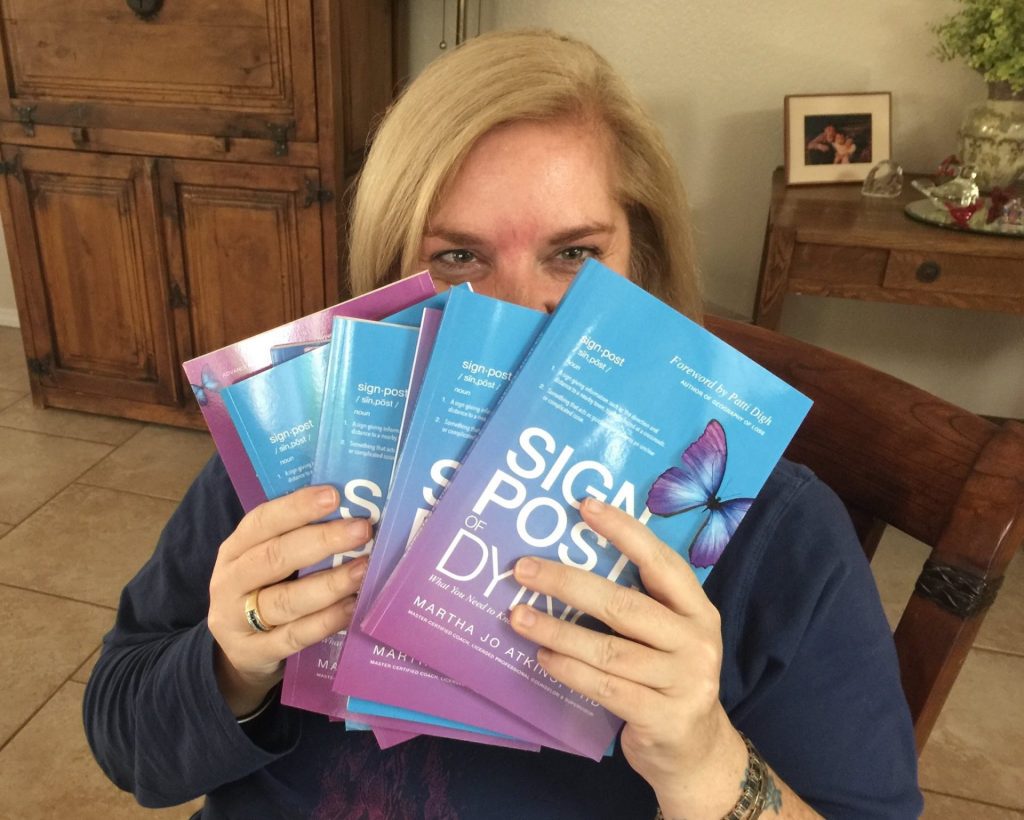 The Magic of Retreats 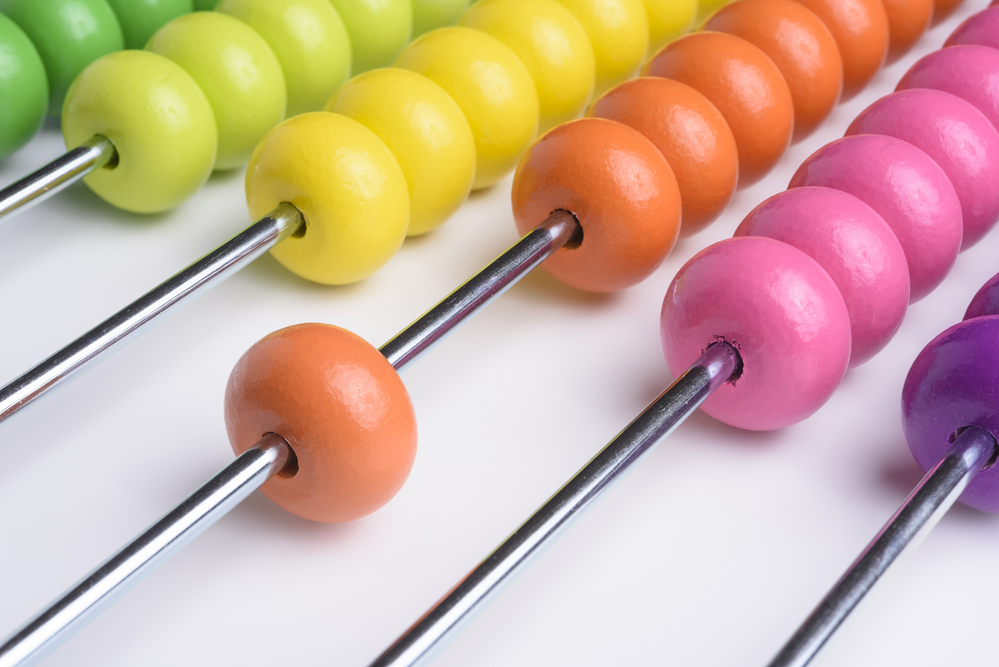 Putting out a call to our local BIPOC (black, indigenous, people of color) community to showcase their creativity through poetry, storytelling, art (live art), music, stand up and more.

To sign up, go to the link in our bio or
bit.ly/bipocopenmic

EVERYONE is welcome to attend.

@therezanurbaneatery will also be joining us with their delicious fry bread and other indigenous influenced dishes!